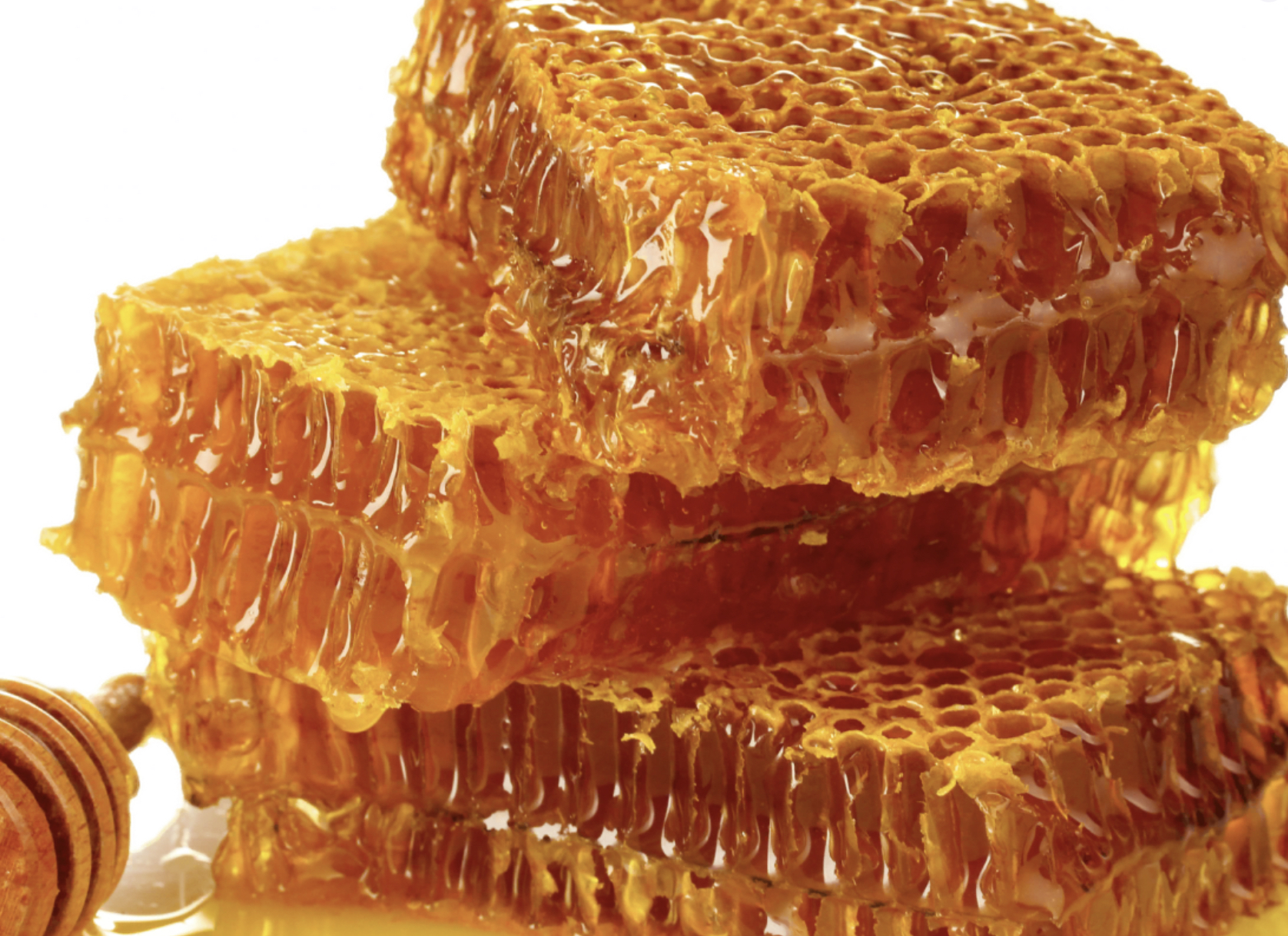 The previous blog tells of the Benefits of Honey, which are amazing. At the end of the post, Manuka Honey was briefly mentioned. This is a follow up to expound on the specific benefits
of Manuka honey and it’s superior healing ability.
On the coastal areas of Australia and New Zealand a shrub called the Manuka shrub grows abundantly. The shrub produces flowers that honeybees pollinate and feed upon. The resulting honey is called Manuka honey. This special honey is choke full of essential nutrients, such as B vitamins, minerals, amino acids and many antioxidants. There is an active ingredient in honey
known as methylglyoxal or MGO. MGO in Manuka honey has been found to be 100 times higher in concentration than in honey made from other flowers. The concentration of MGO ranges from 38 to as much as 1000 mg/kg in Manuka honey. This honey is more potent due to a unique property found in it named NPA or non-peroxide activity. It comes specifically from the MGO in a naturally occurring chemical found only in the nectar of Manuka flowers called leptosperin. MGO is very stable due to it’s resistance to heat, enzymatic activity, body fluids, and light. In order to measure the potency of each batch of Manuka honey in terms of MGO content, researchers have developed a standardized system known as unique Manuka factor or UMF. UMF ranges from a score of 10 to 25. A score of 10 or higher in potency is considered enough for medicinal use. The higher the rating, the more potent, the more potent the more expensive the Manuka honey. Verify and check the rating of any Manuka honey before purchasing it.
Manuka honey has been found to have a number of specific beneficial uses. One is a healthy immune function due to phenolic compounds and MGO. Another is a healthy digestive system.
Manuka honey helps maintain and balance the composition of gut microflora important for healthy digestion. In addition, studies have shown that adding Manuka honey to warm milk and drinking it before bedtime releases the natural hormone melatonin in the brain which supports restful and deep sleep. And a study of Manuka honey out of New Zealand discovered that it supports peak oral health by fighting plaque buildup on teeth. The bottom line is Manuka honey is not only delicious but is an excellent food for good health. 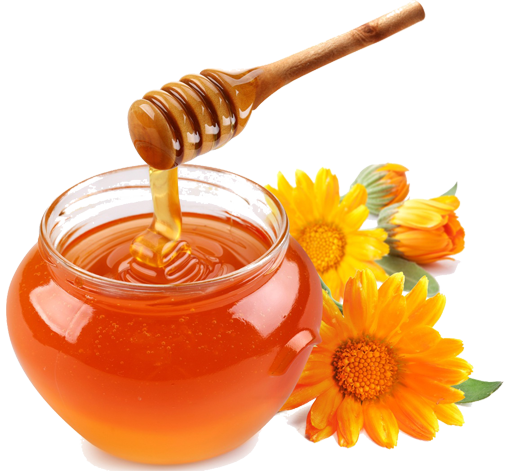 Did you know that honey was so valuable that it was accepted as payment by merchants and landowners in ancient times? Honey was also known for thousands of years as a symbol of prosperity. It represented abundance in the Holy Land which was referred to as “the land of milk and honey” in the Bible.[…] 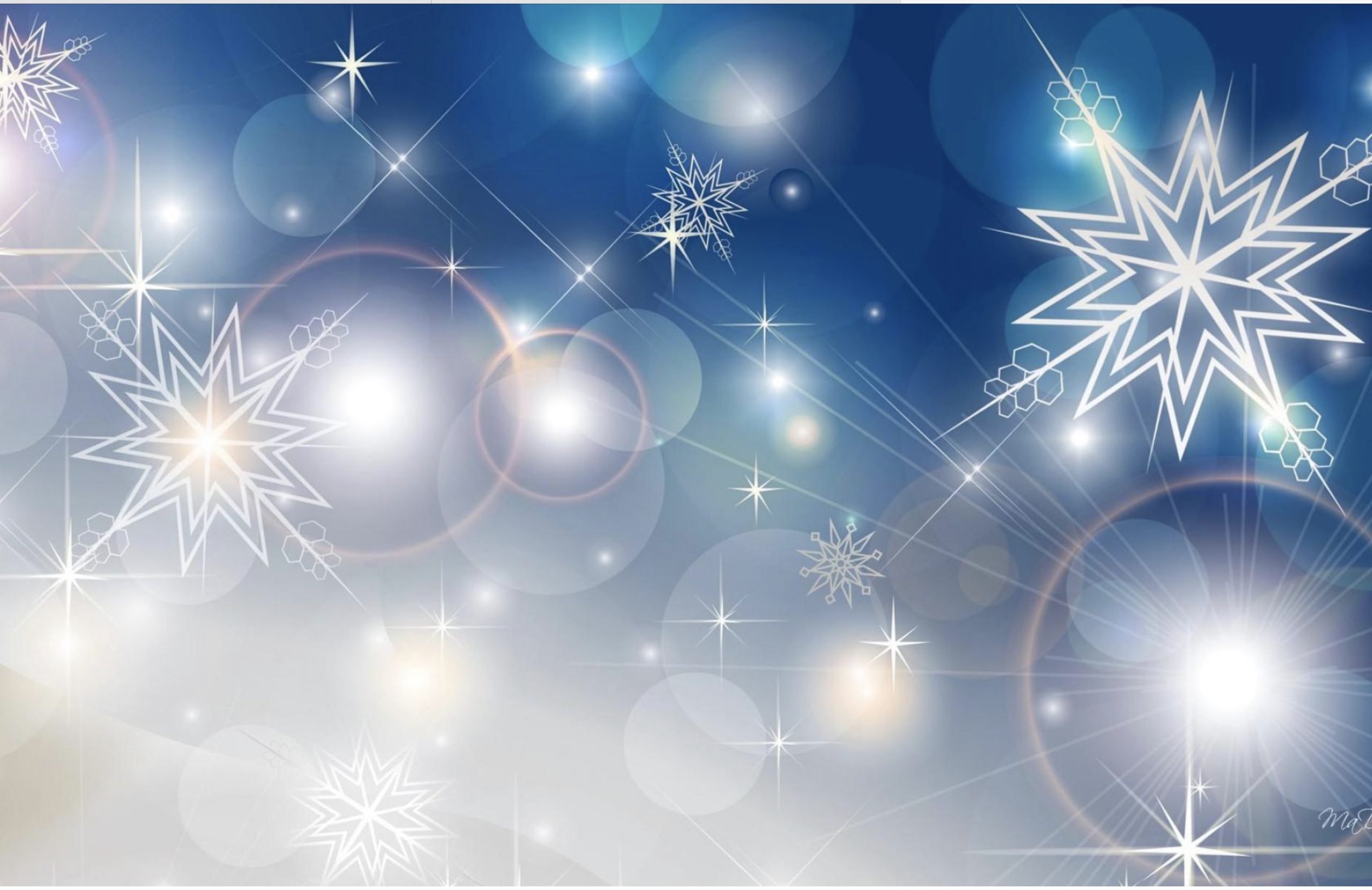 Preparing for and Enjoying the Holidays

Getting ready for the holidays is both fun and a favorite time, albeit at times stressful. I love that the holidays begin with Thanksgiving. When thankfulness is a way of life it lifts you up and gives you eyes to see everything around with gratitude and joy! I learned years ago to start my day[…] 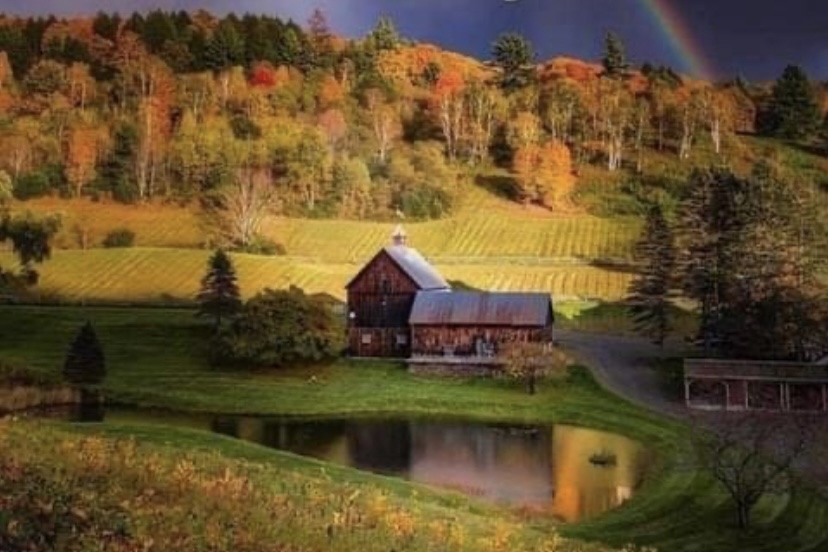 It was such a beautiful fall. September and October we experienced an extended, historic, season of sunshine. Temperatures were consistently in the low 70’s to mid to high 60’s. It was simply amazing. I have been so thankful to have been able to enjoy the outdoors much longer. I don’t remember any fall nicer in[…] 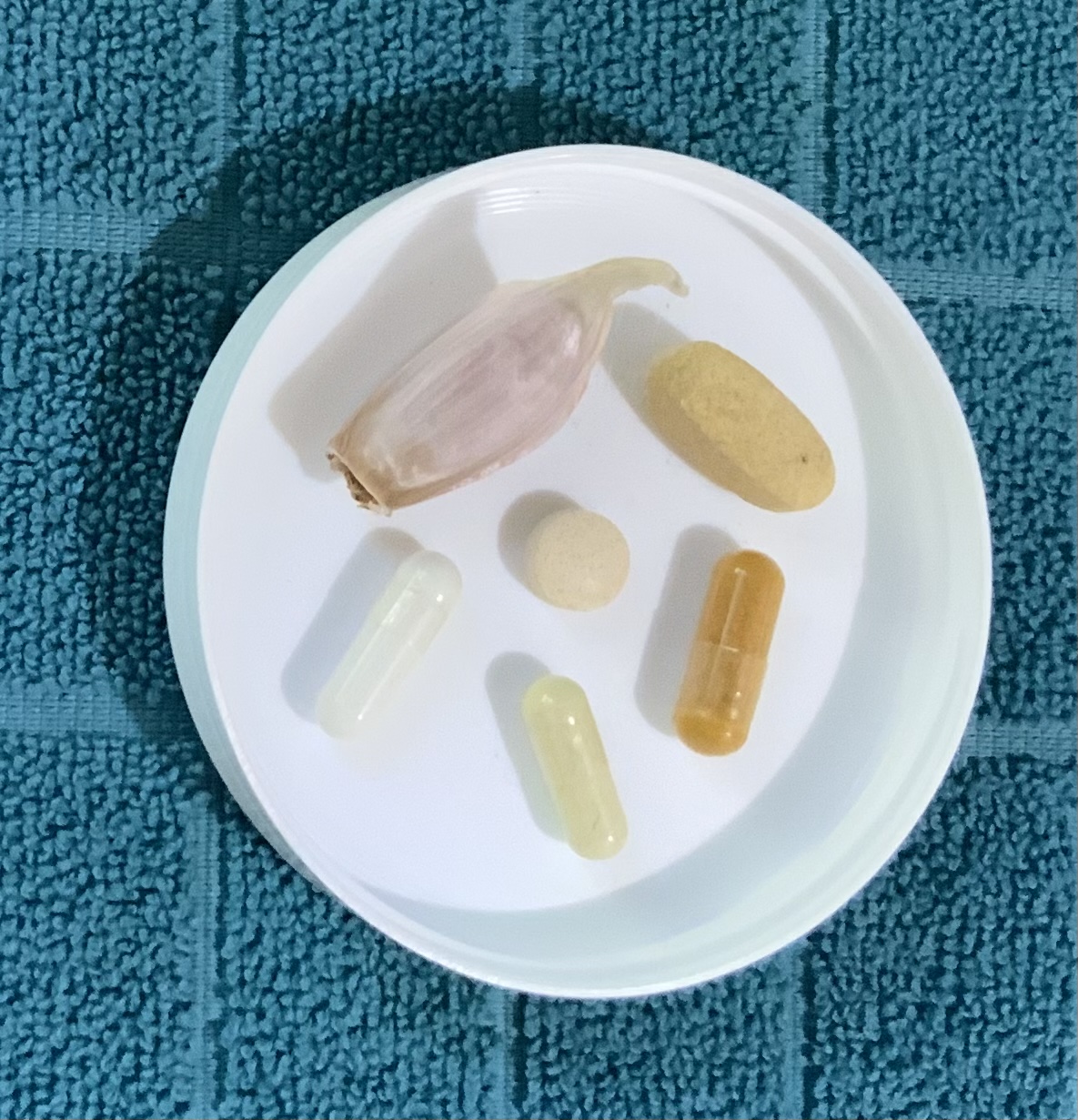 There are supplements that help remove toxins from the body and can be very helpful during alcohol/ drug detox. Detox withdrawals are usually accompanied by painful and sometimes serious side effects. There are different pain relieving drugs that are available to help manage pain and withdrawal symptoms, however, vitamins and minerals are also beneficial, and[…]