Cassia cinnamon is the most common variety. It has a stronger flavor than Ceylon and 95% of its oil is cinnamaldehyde. Coumarin is a compound found naturally in several plant species.
Cassia cinnamon, but not Ceylon, is a very rich source of coumarin. Cassia contains approximately 1% coumarin, Exceeding the upper limit for coumarin is easily possible if you are consuming a lot of cassia cinnamon. In many cases, just 1-2 teaspoons could bring someone over the daily limit. cassia are healthy and delicious.
Cassia Cinnamon tastes stronger and hotter while Ceylon Cinnamon is full of lighter, brighter citreous tones. Cassia Cinnamon has a rougher thick bark which forms just a few layers when rolled up. Cassia Cinnamon is pungent 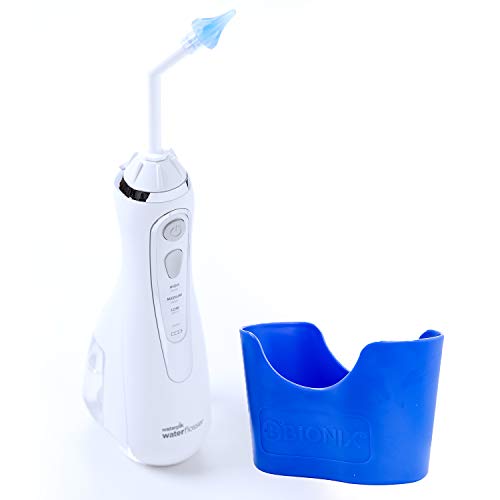 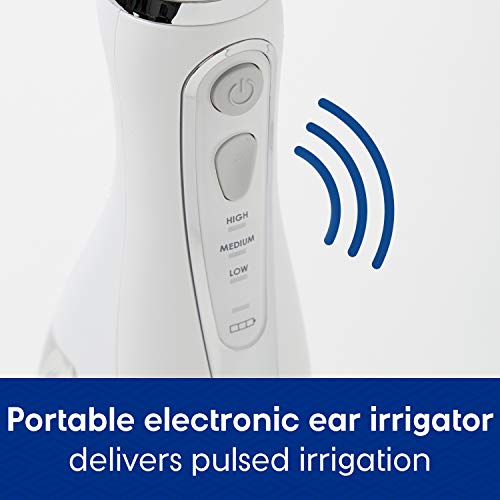 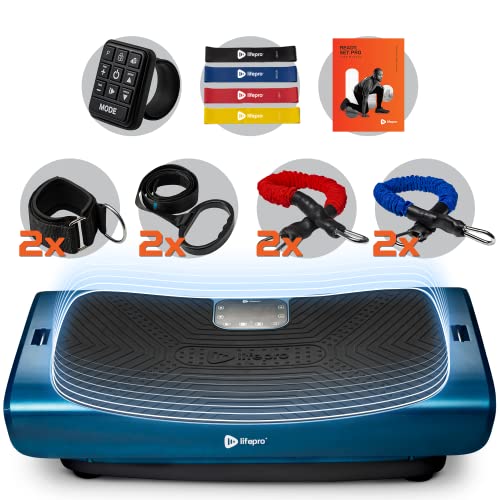 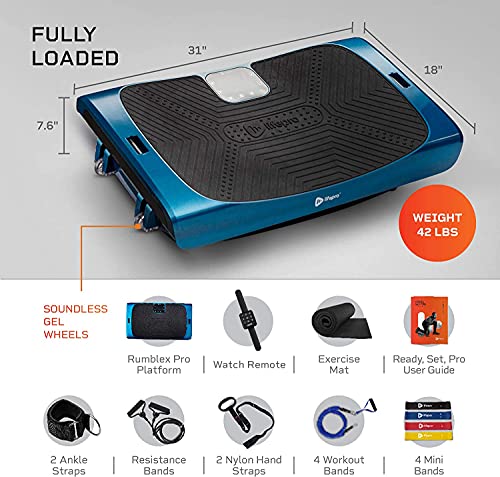 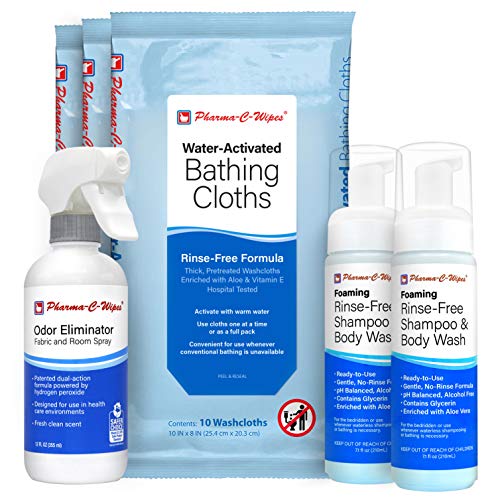 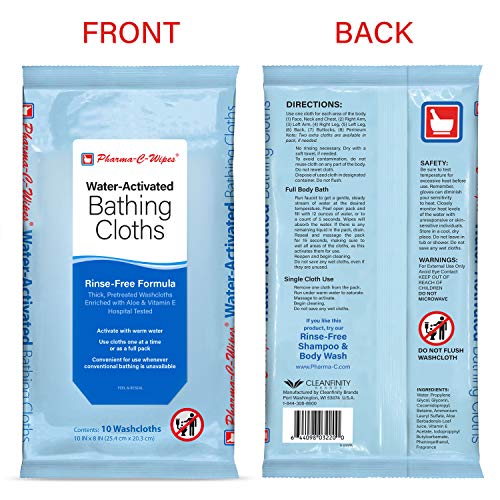 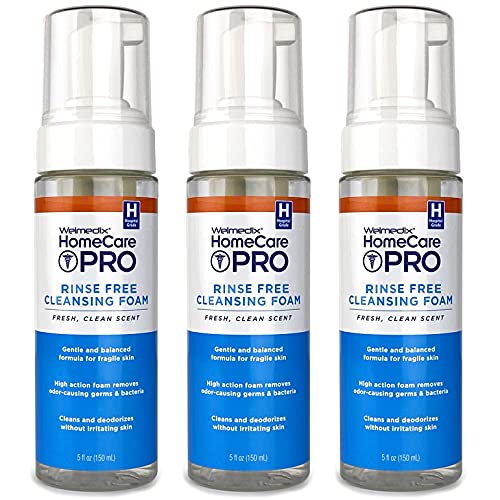 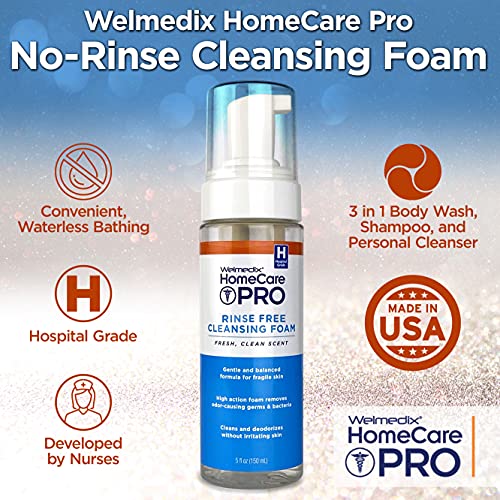